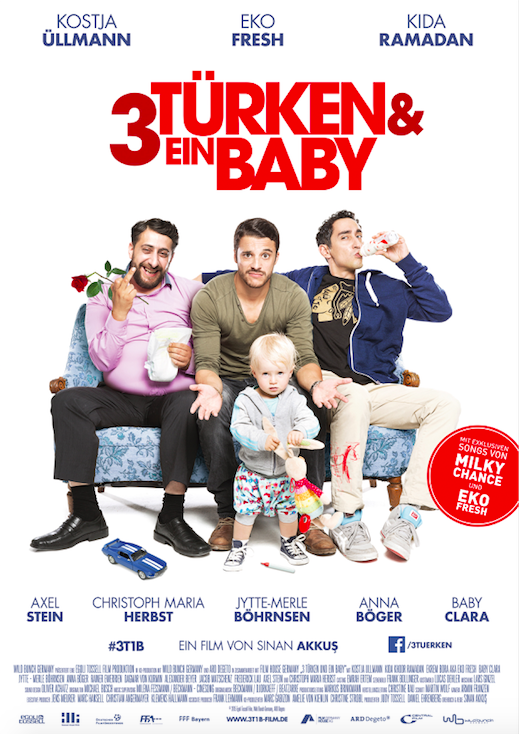 The Öztürk brothers’ bridal shop is suffering from the influx of yummy mummies into their Frankfurt neighbourhood. And the three brothers just can’t agree on how to best solve their financial woes. Just before they are evicted, a little baby comes crashing into their lives. Further disaster or a godsend?