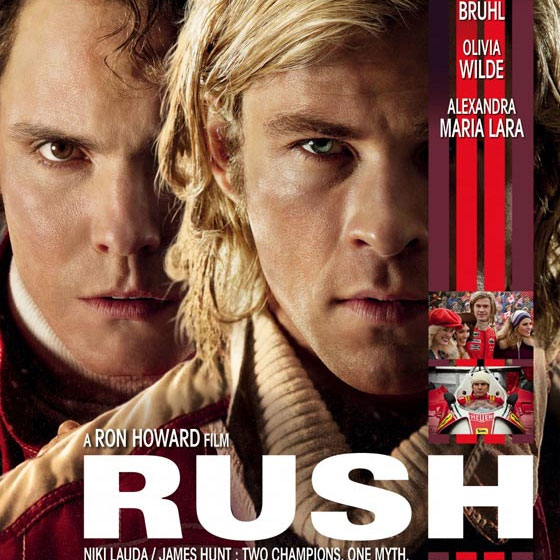 When sex was safe and driving was dangerous. A glamourous,entertaining and insightful look at the rivalry that led to one of Formula 1’smost dramatic moments, the 1976 Grand Prix racing season. The story pits sexy British playboy driver James Hunt against Niki Lauda, a fascinating Austrian perfectionist whose dedication threatened to isolate him emotionally from everything but his ambition to win a championship.