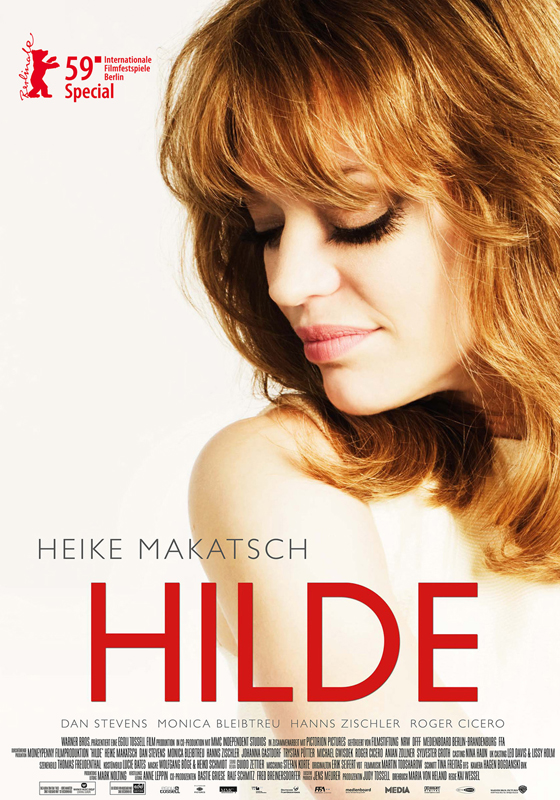 Hildegard Knef was a sinner and a singer; a star in post-war Berlin, in Hollywood and on Broadway. She loved a Nazi and married a Jew. Both adored and despised by the Germans, her autobiography was a No.1bestseller. Her concerts were legendary. She was an icon. And she was very, very cool. This is her life.