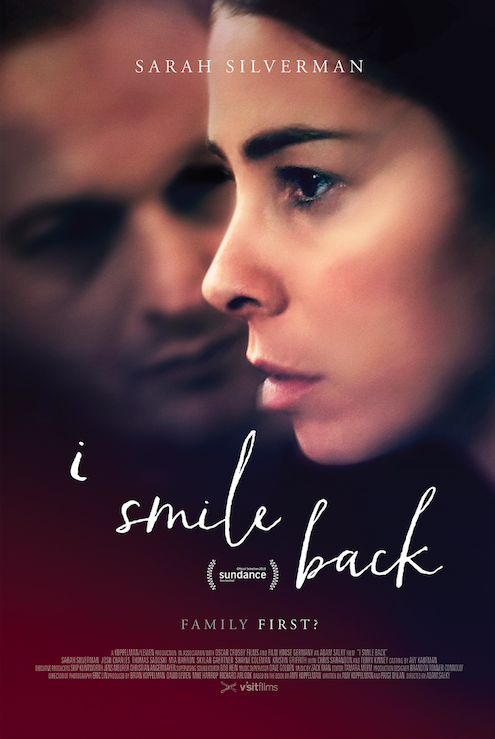 Laney Brooks does bad things. She’s married with kids, but still takes the drugs she wants, sleeps with the men she wants, and disappears whenever she wants. Now, with the destruction of her family looming and temptation everywhere, Laney makes one last desperate attempt at redemption.