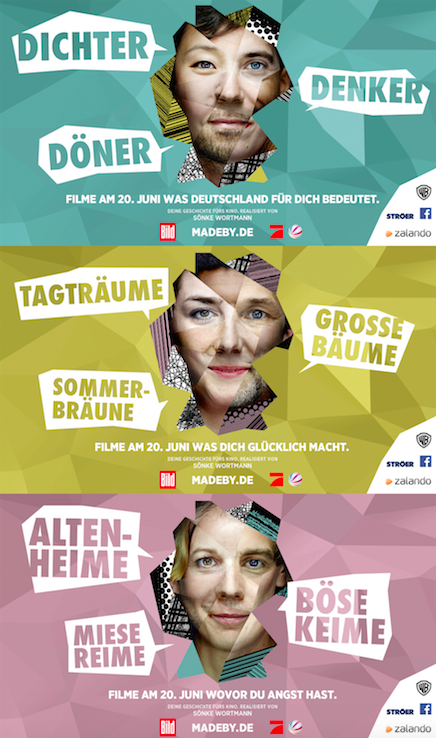 According to a 2014 poll carried out by the BBC World Service, Germany is the most favourably viewed nation in the world for the second year in a row. This new wave of adulation for Cool Germania started back in 2006 when the country opened its doors to host one of the best World Cups of all time. Who would have guessed the nation had so much heart and soul? But besides the German football team, Sebastian Vettel and Oktoberfest – who really knows Germany? Even its own people rarely pop their heads over their own garden fences to explore the unknown. We want to distill the essence of the nation into a single 90 minute film. We asked the population to become an 80-million-strong film crew on a single day and to shoot a collective self-portrait.