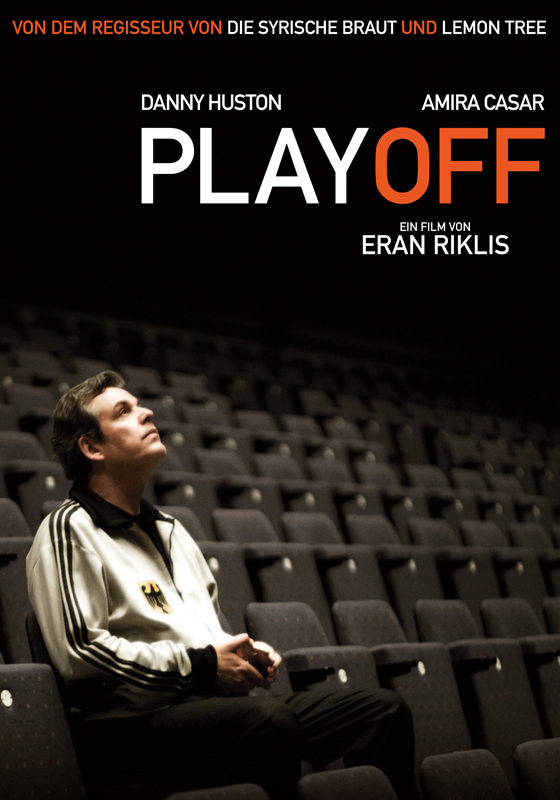 The moving story of German-born basketball coach Max Stoller who became a national hero in Israel when he won the European Championship with Maccabi Tel Aviv in the 70s. And was then branded a traitor for accepting the job of turning the hopeless West German national team into olympic contenders. Which he achieved a triumph. But Germany is no longer his Heimat. Drawn to his shadowy past, Max discovers what happened to his family in the 1940s – it is not what he had expected.